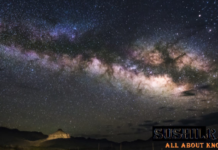 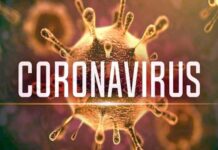 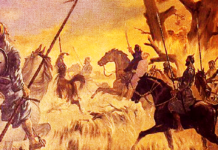 ABOUT US
I’m Sushil Rawal, a passionate traveler, avid reader, and writer. I want to take risks, meet interesting people, go hard, challenge myself and explore the world.
Contact us: slrawal@gmail.com
FOLLOW US
© 2020 - Sushil Rawal - All about knowledge - First Copy Watches